Cycles of a diet that simulates fasting seem to lessen Alzheimer’s symptoms in mice genetically engineered to develop the disease, according to new research led by the University of Southern California (USC) Leonard Davis School of Gerontology.

The study was recently published in the journal Cell Reports.

The team, led by Professor Valter Longo and included Professors Christian Pike and Pinchas Cohen, discovered that mice that had undergone several cycles of the fasting-mimicking diet showed less Alzheimer’s pathology.  Lower levels of two important characteristics of the disease were discovered: amyloid beta, the principal driver of plaque accumulation in the brain, and hyperphosphorylated tau protein, which creates tangles in the brain. They also discovered that brain inflammation was reduced and mice performed better on cognitive tests when compared to mice given a regular diet.

The fasting-mimicking diet (FMD) is rich in unsaturated fats and low in total calories, protein, and carbs, and is intended to mimic the effects of a water-only fast while still delivering essential nutrients. Previous research led by Longo has shown that brief, periodic FMD cycles have a variety of beneficial effects in mice and humans, including the promotion of stem cell regeneration, the reduction of chemotherapy side effects, and the reduction of risk factors for cancer, diabetes, heart disease, and other age-related diseases.

Alongside healthy mice, the team investigated two mouse models of Alzheimer’s, E4FAD and 3xTg. During the study, mice were fed the fasting-mimicking diet for 4 or 5 days twice per month and were allowed to eat normally between FMD cycles. In a long-term experiment to see the effects in aged mice, 3xTg mice were placed on the diet for 30 cycles in 15 months. Shorter-term experiments in both 3xTg and E4FAD mice ranged from a single FMD cycle to 12 cycles in 6 months.

In both models, mice who underwent FMD cycles showed promising reductions in amyloid beta – which form the sticky, disruptive plaques in the brain – and tau pathology compared to mice eating a standard diet. The FMD mice also showed lower levels of brain inflammation, including a reduction in the number of active microglia, the immune cells that seek and destroy pathogens, and damaged cells in the brain. In addition, mice on the diet demonstrated a lower level of oxidative stress, which plays a role in Alzheimer’s pathology by damaging neurons and contributing to the accumulation of amyloid in the brain. The study specifically pointed to the free radical “superoxide” as a central culprit in the damage occurring in these Alzheimer’s mouse models, Longo explained.

Outwardly, mice of both Alzheimer’s models who underwent the FMD showed less cognitive decline than their standard diet counterparts. Cognitive behavior, including exploration and performance within mazes, was tested in young mice before the dietary regimen began and again after several months of either a standard diet or twice-monthly FMD cycles. The Alzheimer’s mice given the FMD significantly outperformed the Alzheimer’s mice given standard diets and in some instances performed similarly to the non-Alzheimer’s-prone control mice, indicating that cognitive decline had been significantly slowed.

The FMD cycles appeared effective in reversing a range of pathology markers but also cognitive defects in two of the major mouse models for Alzheimer’s disease. Longo said that the results are promising.

A small clinical study explores the feasibility for humans

In addition to the study in mice, Longo and colleagues also included data from a small Phase 1 clinical trial of the fasting-mimicking diet in human patients diagnosed with mild cognitive impairment or mild Alzheimer’s disease. Forty such patients who were otherwise healthy and had family support were randomized to either a once-monthly, 5-day fasting-mimicking diet or a 5-day period in which lunch or dinner was replaced with a meal based on pasta or rice.

Initial data indicates that the FMD is safe and feasible for patients with mild impairment or early Alzheimer’s disease. Further tests in the ongoing clinical trial will measure cognitive performance, inflammation, and more, Longo said.

Other early trials of the diet published by Longo and colleagues have indicated other benefits of a monthly cycle, such as a loss of fat mass without loss of muscle mass and improved cardiometabolic risk factors, especially in overweight or obese people.

Notably, in a recently published clinical trial in which Longo was a co-author, FMD cycles were associated with disease regression in diabetes patients. Diabetes nearly doubles the risk of developing Alzheimer’s disease, per the Alzheimer’s Association.

The study was funded by the National Institute on Aging and the Italian Ministry of Health. 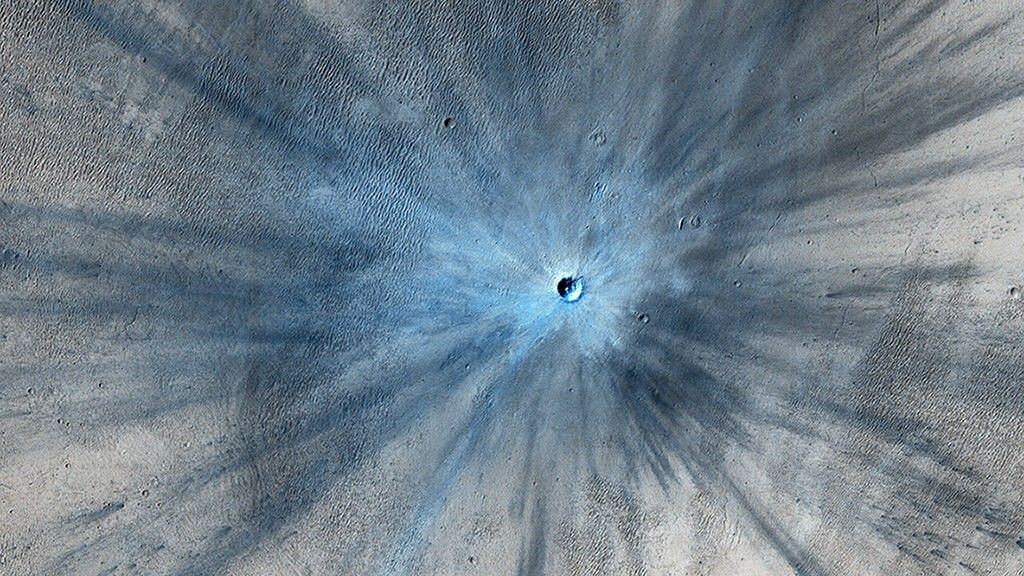 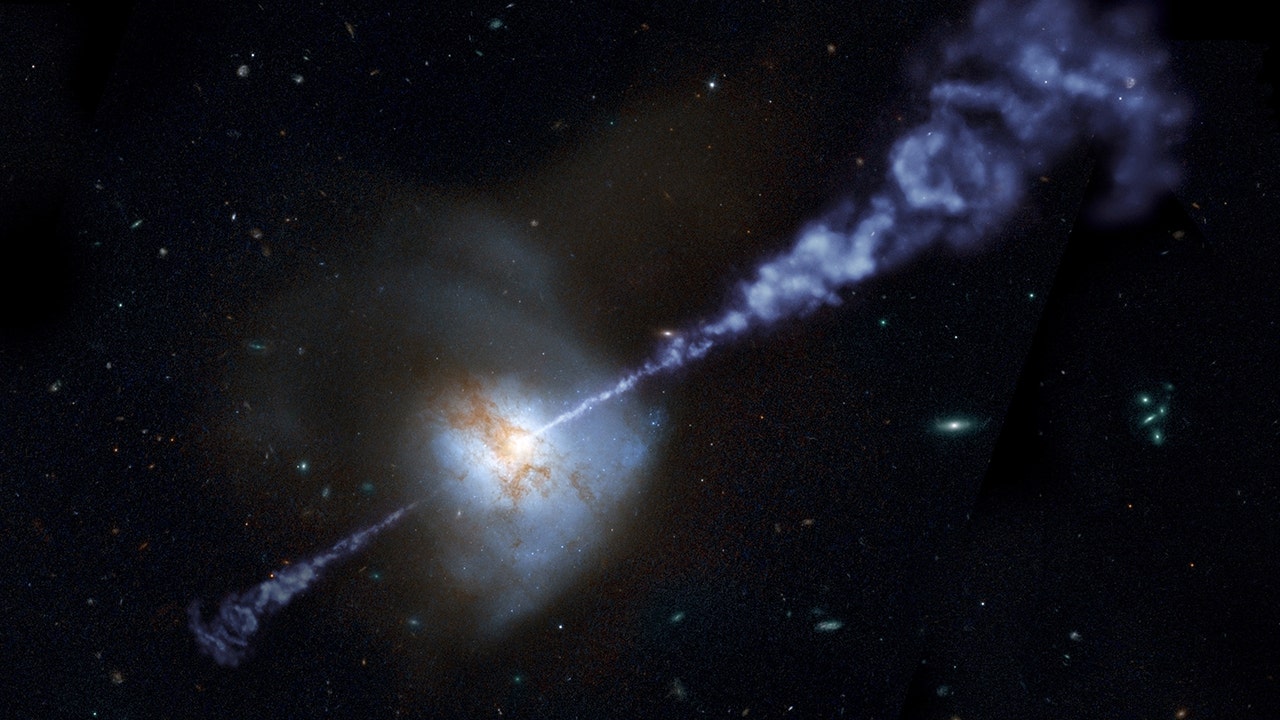